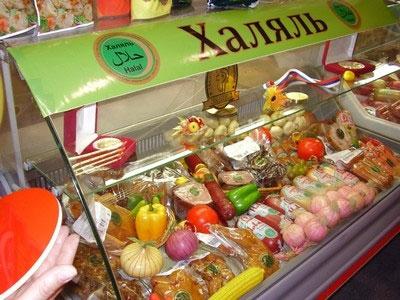 Mexican meat producers began to supply their halal products (corresponding to Muslim canons) to the countries of the Middle East, including Saudi Arabia and Qatar, the Minister of Agriculture of the Latin American country Jose Calzada Roviros said at a press conference in Mexico City on Thursday.

"We have many manufacturers who are already producing or preparing to produce halal products, such exports are of interest to the countries of the Middle East region," said Kalsada Rovirosa.

As he said, deliveries have already begun, though in small volumes, but in the near future they will seriously increase.

In turn, the head of the National Agricultural Council of Mexico, Benjamin Grayeb, estimated the volume of such halal export market for Mexico in the Middle East at $ 1 billion over the next three years.